We hold the torch till you reach the goal

When a mark is attached to identify you and the services you provide, it is called a service mark. Technically, a trademark is a marker that identifies the services and goods you offer as a whole. The sole purpose of having a trademark for your company is to inform other companies and customers of the source of services and goods and to differentiate you from other companies in the industry. The trademark gives the exclusivity which means the user is the one and only person has all the authorities to use the mark on the products or the services. Identical trademark in India – Trademark Registration in Coimbatore is what we are going to be discussed here and mentioned documents. 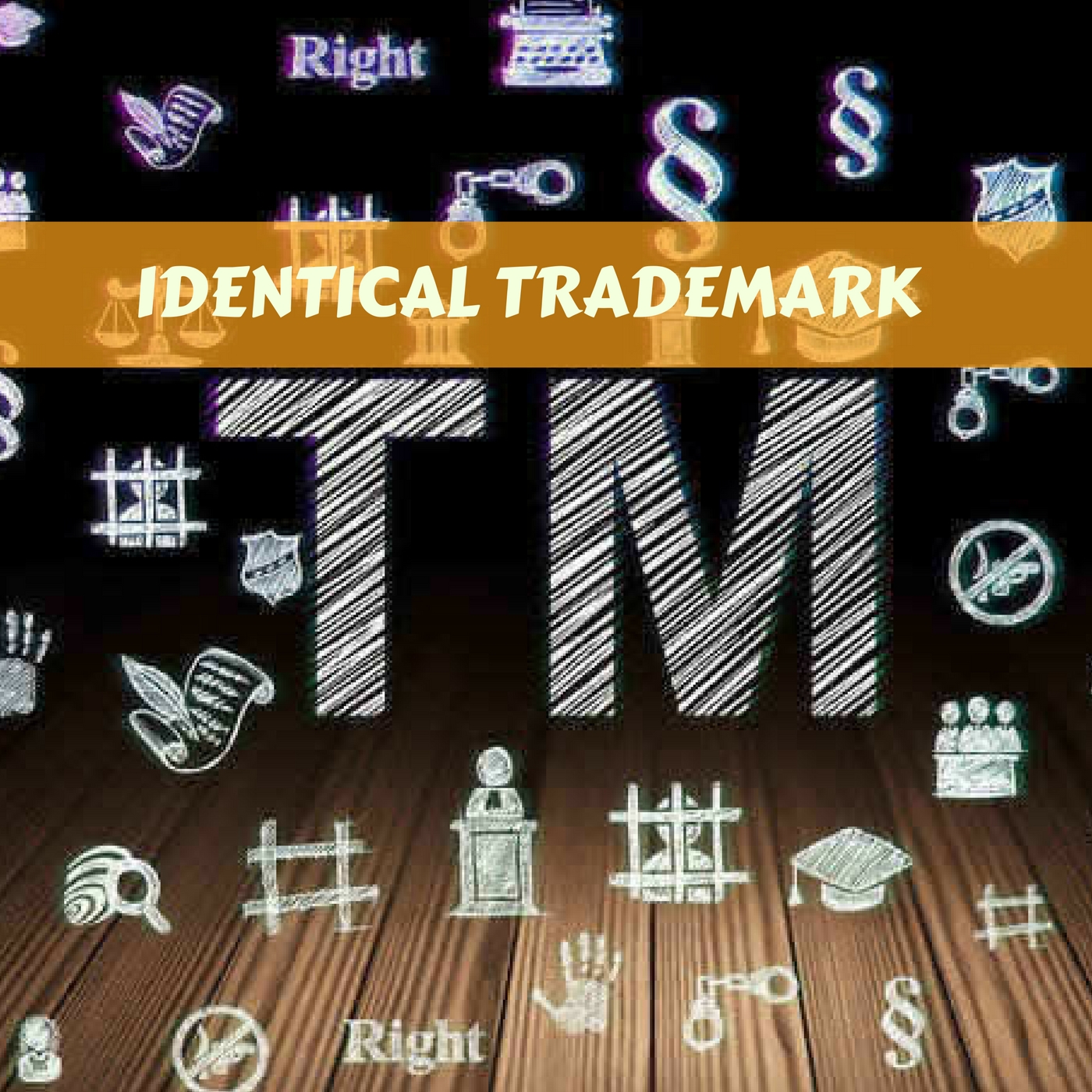 A similar trademark is classified as any symbol that is a reproduction of an already registered trademark. In order for a trademark to be considered a identical trademark, it does not need to be an exact copy of another mark. If all aspects of the mark are similar or if the mark, as a whole, is indistinguishable from the average person with incomplete memory *, the mark is considered identical.

The same trademarks used for the same goods or services can coexist in different countries without the risk of infringing on the rights of another, unless the trademark is considered a public mark. Identical or similar trademarks may coexist in the same country, provided by:

They are used for various goods or services included in different classes of Nice classification; Or There is no room for confusion in the market; OrA cohabitation agreement.

Karnataka Co-operative Milk Producers Federation Limited (KMF) has been producing and selling milk and dairy products under the brand name ‘Nandini’ registered under Class 29 and Class 30 since 1985.

Daughter. Nandini Deluxe has been in the business of running restaurants under the name ‘Nandini’ since 1989 and has applied for the same registration.

The Deputy Registrar of Trademarks has an application submitted by the restaurant for their mark ‘Nandhini’. However, the Intellectual Property Appellate Board (IPAB) set aside the Deputy Registrar’s order and the High Court upheld the IPAB’s decision on the following grounds:

The ‘Nandini’ (KMF) symbol has a distinctive character and is a well-known symbol;

Products sold under the infringing mark ‘Nandhini’ (Restaurant) belong to the classes under ‘Nandini’ (KMF).

The use of the infringement mark differs only in one alphabet, but there is no difference in spelling or pronunciation in the local language and if allowed to register for objects falling in the same class there is a possibility of confusion in the minds of the people;

In 2015, the owners of ‘Nandhini’ (restaurant) appealed to the Supreme Court against the High Court decision.

The Supreme Court allowed the restaurant to register and use the ‘Nandhini’ symbol as the ‘Nandini’ (device / logo) mark used by the respondents was not fraudulent (device / logo). On its face, this decision may seem logical, simply because rejection of trademark registration due to sound similarity, when the markings are visually polarized and even the products below them are different, is an obstacle to healthy competition.

However, in this case, the court seems to have ignored the fact that the common man is meant to be any person from Karnataka or who has lived here for a long time. To anyone, from other parts of the country, these marks are mostly similar and confusing.

The restaurant chain operates in Bangalore and there is no acceptable reason for anyone outside Bangalore to know about this chain. Milk Federation sells its products in the Karnataka region. Therefore, anyone who lives here for a long time will not be disturbed by them. But, to any ordinary person outside the city or state limits, these signs seem confusing or have the same origin.

India has declared some countries as Convention countries, which gives Indian citizens the same rights granted to their own citizens. An individual or organization belonging to a convention country may apply for trademark registration in India within six months of applying at home. If the trademark is accepted for registration, such foreign national will have registered his or her trademark in India from the same date on which he or she applied in the home country.

Where applications for trademark registration have been made in two or more convention countries, a period of six months shall be calculated from the date on which those applications were made on or before.

Although recovery of compensation for trademark infringement is possible if the breach occurs after the date of filing the application for registration at the relevant trademark office in India, the Deemed Seniority in applying at home is entitled to initiate the applicant. An action for ban in India, distribution of induced labels and so on.

The trademark registration in Coimbatore Solubilis is a straight forward task. A unique trademark provides utmost value and global presence about the service or product in the business market.